If this was an easy scenario for you to imagine, then I'm sure you'll agree that these kinds of excuses, the lame ones, are an infuriating thing. If it wasn't, I envy you. In The Pragmatic Programmer, the second topic introduced is about taking responsibility for yourself and your team. [1] At the end of the chapter, there is a challenge that asks the reader to imagine how, if a bank teller or auto mechanic comes to you with a lame excuse, their thoughts about that company would change. Unfortunately for me, I don't have much experience with tellers or mechanics, so we find ourselves once again with roommates.

No one likes lame excuses, yet we find ourselves surrounded by them. How much better would it be if your roommate said: "I can't do the dishes because I got called into work. I'll be back tomorrow morning, and I can wash them then. If that's too late, then how about I take out the garbage this weekend or pick up dinner tomorrow instead?" It would have been a lot better, right? That's because in this scenario, your roommate is giving you options. At the end of the day, they're not meeting your original expectations, but they are giving you a few attractive alternatives.

Operations at a company or in particular, at a software development team, behave similarly. If you ask someone what they think about an idea, and they tell you "it can't be done", that's probably a lame excuse. If what you're asking is truly can't be done, then they'll be able to put together a rational argument.

For instance, the fastest a human has been able to swim at the Olympics was César Cielo with a time of 21.30 in the 50m freestyle at the 2008 Beijing Olympics. [2] That's a topspeed of about 8.4km/h. A great white shark can swim at 25km/h. [3] Based on these two pieces of information, I can reasonably conjecture that there will never be a human who can swim faster than a great white shark.

Other times, if that rational argument can't be constructed, you have to start asking whether the idea can't be done or if who you're asking doesn't know how to do it. In the latter case, I would much prefer if who I was asking had responded with saying that they didn't know and would look into it. That's still an excuse, but at least it's not a lame one. That's an excuse that professionally accepts the responsibility of not knowing. For more on this topic, check out Sean parent on episode 28 of the ADSP podcast. [4]

All this is to say that the next time you're communicating an idea to someone to ask what they think, be vigilant for lame excuses. Any time you get a whiff of "impossible" or "can't be done", press a little more, and ask for that coveted rational argument.

On the flipside, you also have to recognize that you are not immune to making lame excuses. In fact, you may even be prone to them. If that's the case, the first step toward getting better is to acknowledge the existence of lame excuses. 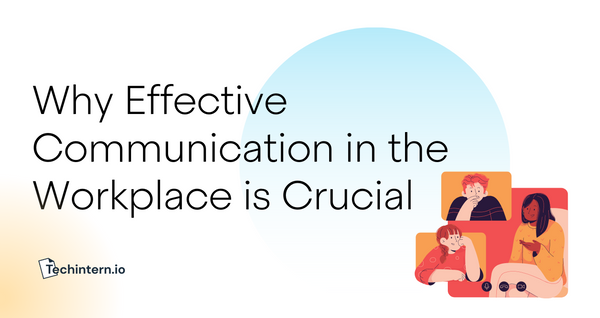 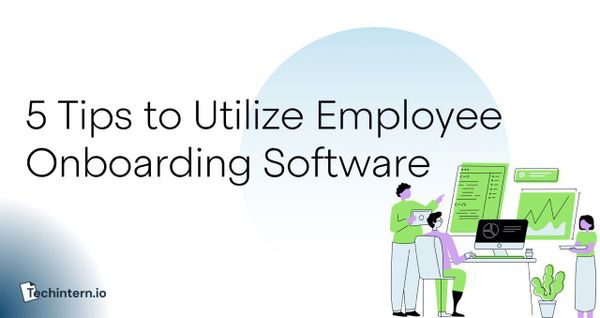 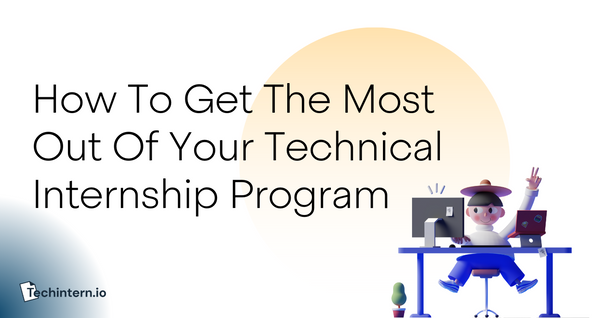